You are here: Home » News » News » Fixing method of tarpaulin on large truck 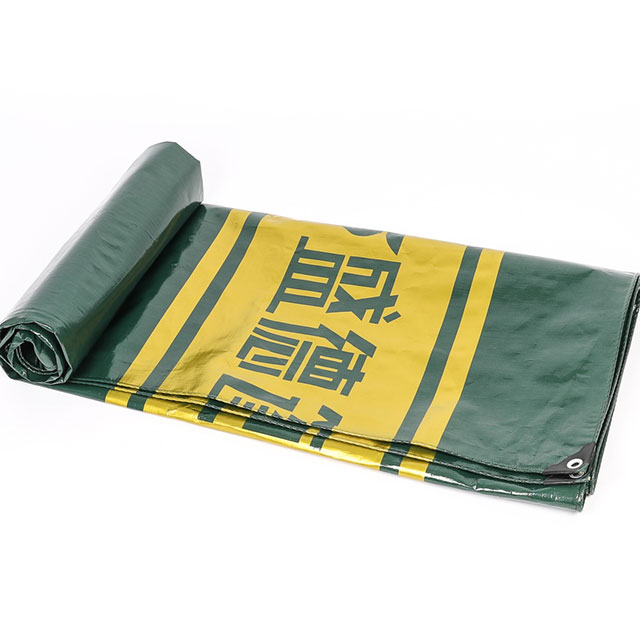 Fixing method of tarpaulin on large truck. Everyone knows that large trucks must be covered with tarpaulins for protection from rain and snow after loading goods. For professional drivers, this may be a simple matter, but for novices, on the one hand, they don’t know. How to operate, on the other hand, also consider whether it requires a lot of energy, so you must tie up the tarp to ensure safety before going on the highway. Let's take a look at the way to fix the tarpaulin of the truck.

Secondly, the place where the truck is tied to the rope should not be tied to other parts. The tarpaulin rope should be turned into the word "again" and then tied to the other end of the rope end. Pull the rope tail with one hand. Double ropes can be used when the rope is long. Fold the rope into two, and then tie them to turn flowers. In other words, the rope tethering adopts the bow tie method or the back-to-head knot method. After the tethered rope, it should be wrapped around its own rope pole, and at least two dead knots should be tied. The length of the rope head and tail shall not exceed 300mm and not less than 100mm.